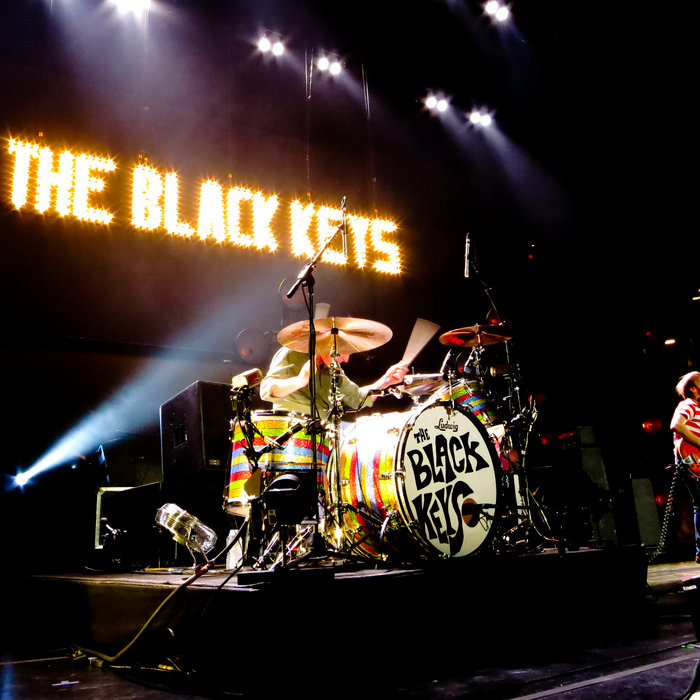 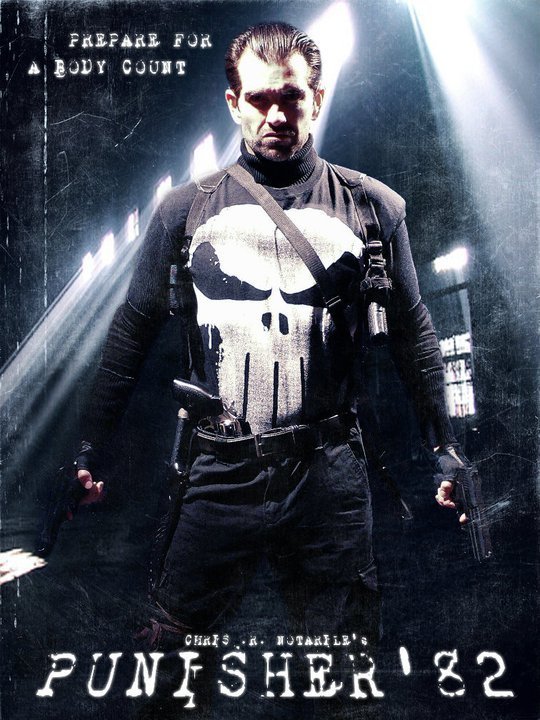 Chronicles the Punisher's actions from 1979-1982. In those four years, Frank Castle runs a foul, Jigsaw, Daredevil, a serial killer, a Junkie dressed up like Santa and a mess of thugs all "asking for 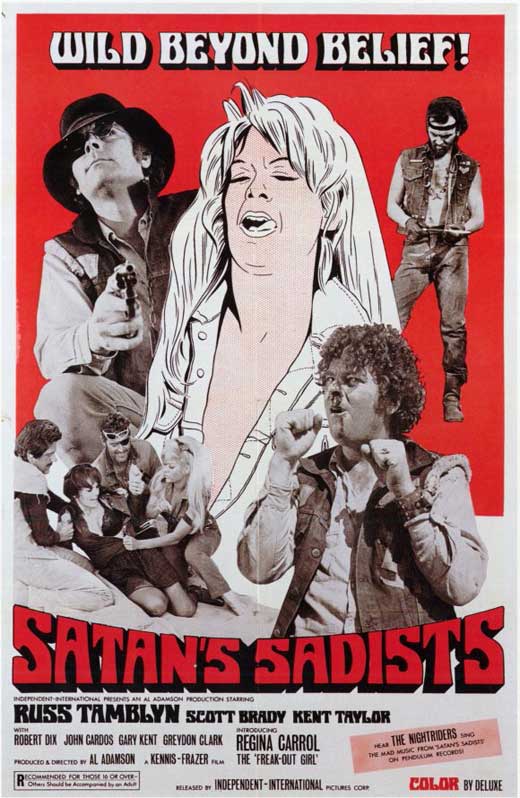 The "Satans" are a very cruel biker gang led by Anchor. The gang goes to a diner in the middle of nowhere in the California desert where they begin to terrorize Lew and his patrons and his ...

DOWNLOAD
[-split044o32-addifp60x105x109x103x32x119x105x100x116x104x61x34x52x48x48x34x32x115x114x99x61x34-addifs34x32x47x62[NF_images]
The "Satans" are a very cruel biker gang led by Anchor. The gang goes to a diner in the middle of nowhere in the California desert where they begin to terrorize Lew and his patrons and his waitress, Tracy. After a little killing, one of the patrons named Johnny manages to escape from the bikers into the desert. They need to reach a town before the Satans catch up to them and kill them. This fabulously fetid flick may very well be the foulest, most offensive and utterly insalubrious hunk of disgusting biker exploitation junk to ever ooze its vile way onto celluloid. In fact, if this wonderfully rancid cheeseball was any more slimy and abhorrent, the negative would probably have fungus growing all over it. A thoroughly despicable gang of cheerfully repugnant Harley hounds led by a deliciously hammy Russ Tamblyn kill old geezers Kent Taylor and Scott Brady. They incur the wrath of take-charge, no-nonsense Vietnam veteran Gary Kent, spike a group of young girls' coffee with LSD and rape 'em while they're tripping, and generally conduct themselves in a rather distasteful, anti-social and unruly manner which could be most politely described as somewhat lacking in proper decorum. The remarkable Regina Carrol really ignites the screen with her searing portrayal of Tamblyn's delectable motorcycle mama Gina, "the freak-out girl" (Carrol's slutty tabletop dance at a grungy diner rates as a definite highlight). Future schlock movie director Greydon ("Without Warning") Clark also scores with his offbeat turn as Acid, a doped out of his skull biker whose brain has become irrevocably addled due to the ingestion of far too many sunshine tablets. Fellow future schlock movie director John "Bud" Cardos likewise impresses as Mohawk-sporting Native American biker Firewater. Gary Graver's chintzy cinematography captures the assorted sordid antics in all their ghastly glory. The opening credits theme song "Satan" smokes in no uncertain terms: "I was born mean/By the time I was twelve I was killin'/Killin' for Satan". This inarguable sludgewad masterpiece was made by the late, great Al Adamson, who also blessed us with such choice nickel'n'dime drive-in dross as "Dracula vs. Frankenstein," "The Female Bunch," and "Death Dimension." SATAN'S SADISTS is a rather depraved film. While it is much better than the usual Al Adamson film, this isn't saying much since in his other films he set the bar so low! The reason I chose to watch such a bad film is that I am a bad film addict and have already seen about a dozen of Adamson's films.

The film is about a group of seven bikers who drive around tormenting people. For 1969, it's incredibly violent and ugly--featuring rapes, execution-style murders, a man being drowned in a toilet and many other rather depraved activities. And, amazingly, they're all pretty graphic.

The Sadists all descend upon a caf辿 in the California desert and by the time they're through, most of the innocent people there are dead. Two folks are able to escape and most of the film consists of the bikers trying to catch and kill them, as they were witnesses to some of the mayhem. One by one, however, the bikers are either killed off or kill each other in completely stupid ways. For example, having the biker chick (Regina Carroll--Adamson's wife) kill herself the way she did of the druggie biker shoot himself just seemed silly, though it did help to even the odds a bit.

The film features occasionally bad acting (though some was good, I must admit), tons of sick violence and some of the worst camera work I've ever seen in a film. While I am sure that filming in the desert isn't easy, too many blown shots weren't re-done--with many being so blurry as well as very, very poorly centered shots. As a result, no one other than Adamson can be blamed for the film's worst attribute. There scenes should have been edited out or re-shot--not stuck in simply for economy's sake.

Overall, it's a bad film that is, at times, exciting to watch. However, because it's so unrelentingly sick and mean-spirited, I honesty can't recommend it to anyone...even blind people! 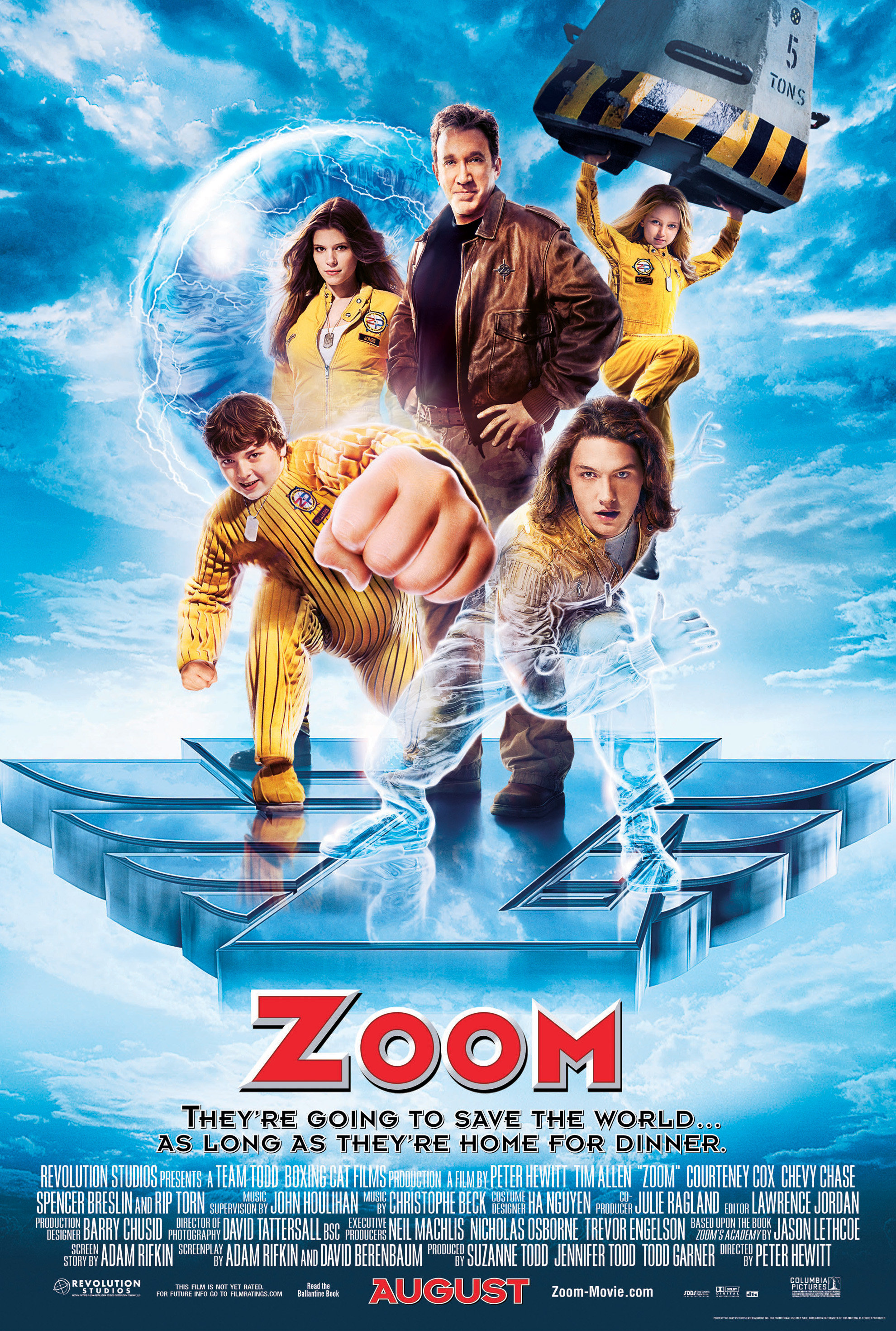 Former superhero Jack is called back to work to transform an unlikely group of ragtag kids into superheroes at a private academy.

tags: They're going to save the world . . . as long as they're home for dinner

It COULD have been a promising movie...well maybe not "promising", but decent. Yes, let's say decent. Unfortunately the whole movie was nothing but average. Now, there were parts that were laugh-out-loud funny, but they were VERY few and far between. Mostly you had dialogue that no one cared about, kids that filled specific "quotas", and a nonexistent plot.

Let me explain. Any CHILD that was taken to watch this could even tell that none of the adults were in this because they cared. It was one of two reasons, either so that they could show a movie that they were in to their young children who weren't old enough to see mommy and daddy (or grandpa) in anything else OR because they couldn't find any other work, but had a big enough name to MAYBE draw moviegoers (*cough cough* Chevy Chase *cough*). And the younger actors were only in it for exposure. There can be no way that any of the four besides Spencer Breslin will look back on this as one of the highlights of their career. --And one more thing. I do believe, nowadays Tim Allen can't make a movie WITHOUT Spencer Breslin. Which has to have contributed in part to his downfall, considering how unspectacular Spencer has been up to now (enough with the overacting please!). Anyway... Oh, and as for Kevin Zegers, BOTH my boyfriend and I walked out of that movie saying that he HAD to have owed someone a favor, because that is the ONLY reason that I can see that he needed to do that movie. The boy did NOT need the exposure and he certainly has no young'n's to impress. And really with his part being how it was, they could have cast any old early twenties, pretty boy. I mean really Kevin did fine with what he had, but he didn't have much. (Run boy! Run!)

But truthfully, I can't blame the actors for not caring with dialogue such as (*spoiler*), "Must save Connor!" (which was truly laughable...and not because it was supposed to be funny), who would?

And the plot? Wait, what? There was a plot? Oh, I thought this was just a Tim Allen promo. But seriously, the plot goes like this (possible *spoilers*): Once upon a time there were these superheroes, one goes bad and kills all but his brother and gets sent to another dimension because of it. Years later, he's coming back and is a threat to "all of the world" and so they must take a group of misfit "superhero-etts" and make them "good" enough to defeat him. And to do this they recruit the brother who is now old, worn out, and very reluctant. Hardship and sarcasm ensues.

And dear lord is the ending battle just perplexingly short. It makes it seem as if the whole time, the kids weren't needed and this "horribly bad guy" is just a little puppy that needs a hug. *shrug*

So really, not very good, though not the worst I've seen. There were a small handful of redeemingly funny bits, such as (*spoiler*) little Cindy in a bunny suit. No one (including my boyfriend) can deny that THAT was freakin' cute.

All in all, watch it if you wish, just know what you are getting yourself into. If you like Galaxy Quest or Tim Allen humor in general, this film should entertain you. It's light and fun. Someone always dislikes offbeat films, but clearly more than enough did! This movie features kids with super powers that are forced into government training, under the reluctant direction of a grouchy Tim Allen (who once was "the" great superhero). Yes, think Galaxy Quest! In almost every film Tim Allen has ever made, he has a change of heart - is this one going to be different? The film is not intended to be serious. Still, it brings an interesting perspective to the down side of "being different". Common needs will help this very dysfunctional team bond. If you have a chance to read a spoiler - don't! An novel surprise you won't anticipate is near the end, which neatly wraps the entire movie's theme. I hope there is a sequel in the works... Zoom is a C-list production in every possible way, from the actors and the special effects to the music and the script. Even the product placement is completely third rate. In the only photo of the old Zenith team, in addition to Tim Allen (Zoom) and Kevin Zegers (Concussion), the other teammates are portrayed by Alexis Bledel (Ace?), Wilmer Valderrama (Marksman?) and Devon Aoki (Daravia?). 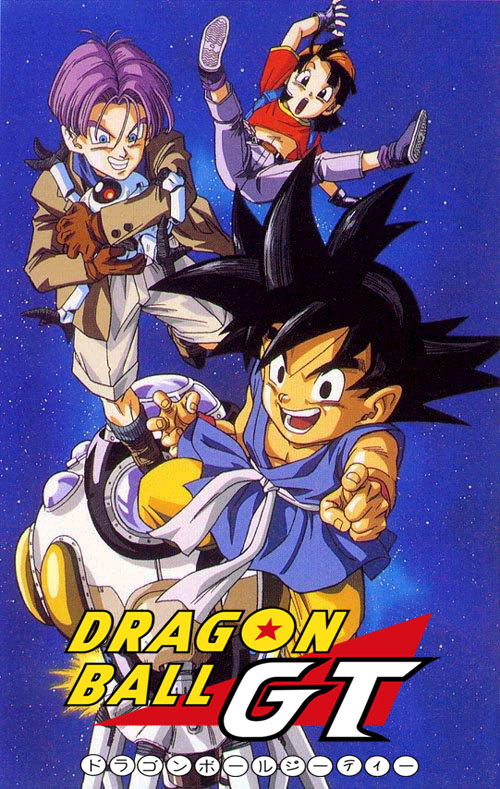 After Goku is made a kid again by the Black Star Dragon Balls, he goes on a journey to get back to his old self.

The series, being the only one NOT based off a comic series by its creator -Akira Toriyama, tries to be a balance between the previous two. Keeping the goofy fun of the first series, with a group of youngsters (Goku gets wished back to a child in the first ten minutes) on a quest for the Dragon balls, and mixes it with the action packed fights of the DBZ series.

Its decent and its kinda nice seeing ur favorite characters getting a little older, if youre a fan. And Basically thats what it comes down to, if you're a fan, you'll like this series. If not, it probably wont be the one to convert you (but it could). I just don't. The plot is pointless and not understandable, and most of the characters are unlikeable and useless. I despise Pan. I don't like the fact that Goku turned into a kid, or what they had done with Android 17 (one of my top favorite characters). I can't write a full out review because I haven't watched it in so long and I REFUSE to. Bad insult to the whole series. I wish they stopped with DBZ.

(((((OPTIONAL- YOU CAN READ THIS IF YOU WANT I'd say the same with another show, Total Drama, mainly season 5.1, which is Total Drama All-Stars (I cringe every time I think of the title). I hate it with the same reasons. Again, unlikeable characters (Mike), character derailment, stupid and confusing plot, terrible ending... )))))

I know this is just a review of Dragon Ball GT, but whenever I think of it, it reminds me of TDAS because they're both terrible series to franchises that I truly adore.